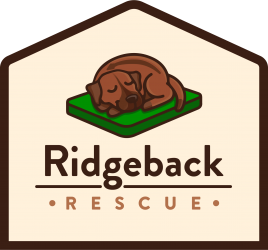 The objectives of the charity are to provide appropriate care, protection, treatment, security and support for Rhodesian Ridgebacks; to relieve suffering and distress and, where necessary, to find suitable permanent new homes for such animals, and to educate and advise both Rhodesian Ridgeback owners and the wider public in matters pertaining to the health, welfare and the prevention of cruelty and suffering of these dogs throughout the UK. 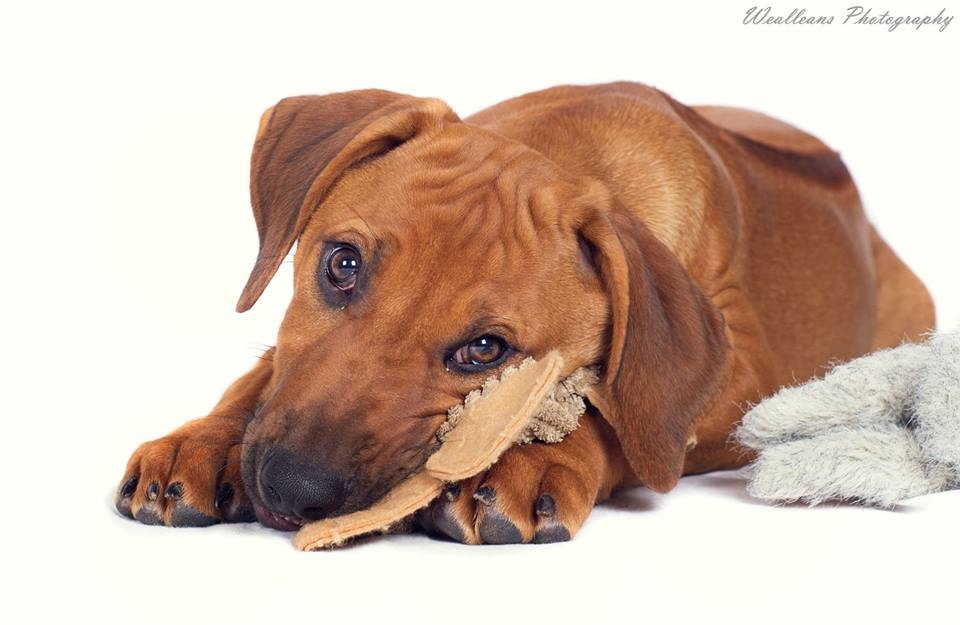 INTRODUCING OUR PATRON - aka "THE YORKSHIRE VET" 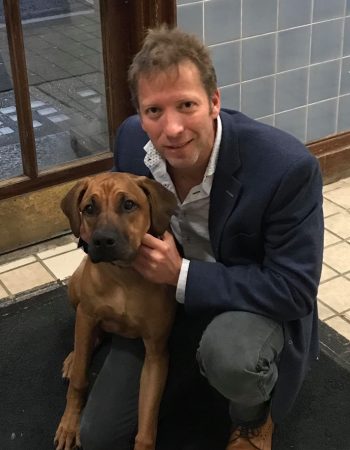 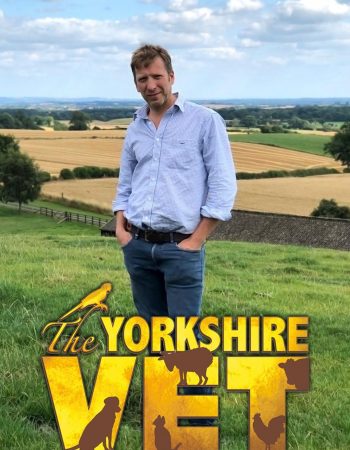 We are proud to introduce our brand new Patron of Ridgeback Rescue – the lovely Julian Norton.  Julian is the star of the popular Channel 5 Television series ‘The Yorkshire Vet’, the hit fly-on-the-wall documentary series that follows his work in and around the Yorkshire Moors and Dales. Julian is also a best-selling Author of four titles ‘A Yorkshire Vet Through the Seasons’, ‘Horses, Heifers and Hairy Pigs: The Life of a Yorkshire Vet’, ‘The Diary of Yorkshire Vet’, and his latest book published May 2019 ‘On Call With A Yorkshire Vet’.

ABOUT JULIAN NORTON
Julian has been working in mixed practice in rural North Yorkshire for the majority of his twenty plus years as a vet, much of this in the market town of Thirsk, made famous by James Herriot and his books. During this time, he has seen many varied cases, unusual animals great and small and has met and become friends with a huge mixture of fascinating farmers and pet owners. In 2015, Julian became involved with the hit Channel 5 TV series The Yorkshire Vet, which continues to be a hugely popular programme. He contributes a weekly column to The Yorkshire Post, documenting his weekly veterinary anecdotes. Julian currently works in the market town of Boroughbridge, continuing his passion for independent mixed practice, where he works with his wife Anne who is also a vet.

We are absolutely thrilled that Julian agreed to support us and become our Patron … as a Charity made up of Yorkshire folk, we couldn’t think of anybody better to be the face of Ridgeback Rescue.  Julian, welcome aboard. 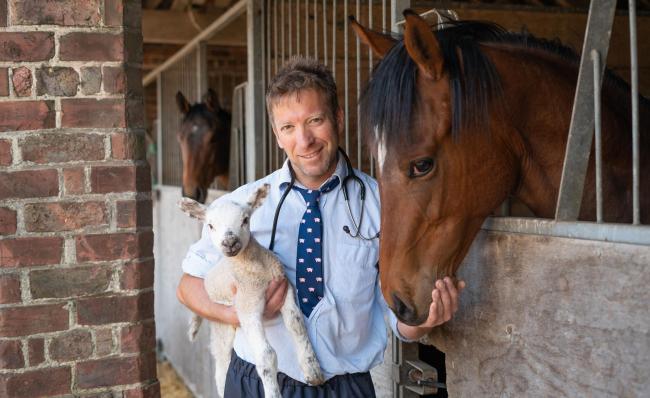 DISCLOSURE: We will earn a commission when you use our coupons/links to make a purchase of a Tractive GPS dog collar unit .